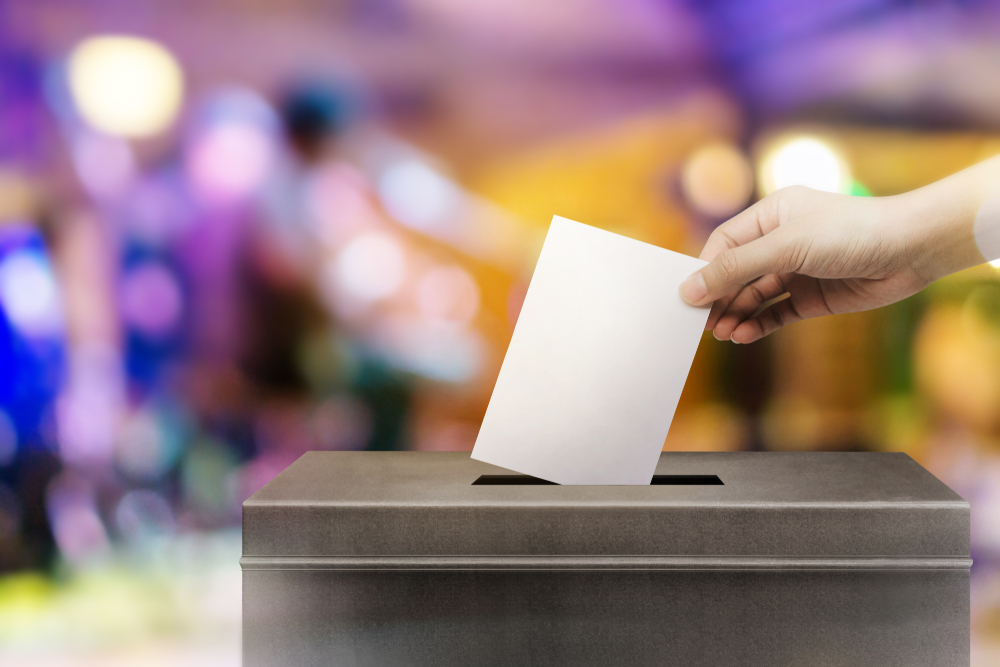 As the midterm elections approach, disability rights advocates are concerned about whether all eligible voters with disabilities will, in fact, have the opportunity to exercise their right to vote.

About 35 million eligible voters in the U.S. have a disability – close to one in six. Although voting is one of the most fundamental rights granted to American citizens, nearly a third of voters with disabilities reported facing obstacles to voting in the 2012 election, including difficulties with physical access to the polling place, reading the ballot or operating the voting machine.

On October 8, Disability Rights Arkansas released the results of a comprehensive survey of more than 90 percent of the state’s polling locations.  The survey found that 49 percent of the polling sites failed to meet basic federal architectural accessibility standards. Obstacles to accessibility ranged from a lack of accessible parking spaces, to curbs lacking curb cuts, to dangerously steep ramps preventing people with mobility challenges from accessing the polling locations.

“Twenty-eight years have passed since the Americans with Disabilities Act became law, and sixteen years since the Help America Vote Act became law," Tom Masseau, executive director of Disability Rights Arkansas, told the Arkansas Times. "It is inexcusable that roughly half of the polling places we surveyed have some physical barrier that could prevent a person with a disability from exercising their right to vote.”

In 2017, the U.S. Government Accountability Office (GAO) released a report based on data gathered during the 2016 election in 12 states and the District of Columbia.  The GAO found that 60 percent of polling sites had one or more potential impediments that could prevent a person with a disability from voting.

The increased push for voting accessibility comes amid concerns about efforts in certain states to close polling locations, impose strict voting ID restrictions, limit early voting, and other steps that advocates fear could reduce turnout in the midterms.

The American Association of People with Disabilities (AAPD) runs the REV UP campaign, an initiative focusing on voter registration and education issues. Along with architectural barriers, AAPD works to assist with voting technology issues, especially for people who are deaf and blind.

“Voter suppression targeting marginalized voters is a threat in many states across the nation," AAPD stated in an October 3 news release. "As a nonpartisan initiative, the REV UP Campaign firmly believes that all voters should register, educate themselves on the candidates and issues, and use their power and right to vote.”

Voting locations are governed by the Americans with Disabilities Act, which requires places of public accommodations to be accessible to people with disabilities. The Help America Vote Act, enacted by Congress in light of the Florida recount in the 2000 election, provided extensive funding to, among other things, ensure polling locations are accessible. Some states provide further regulations.

Click here to read an "ADA Checklist for Polling Places,” released by the Department of Justice in 2017.

Rooted in Rights, which produces videos and social media campaigns on disability rights issues, has also released a series of videos, under the hashtag #cripthevote, concerning different disability-related voting topics.

The COVID-19 pandemic and the resulting economic recession has sparked fresh concerns about the long-term solvency of Social...

After years of complaints, Facebook is changing its practices to make it harder for advertisers to discriminate against peopl...